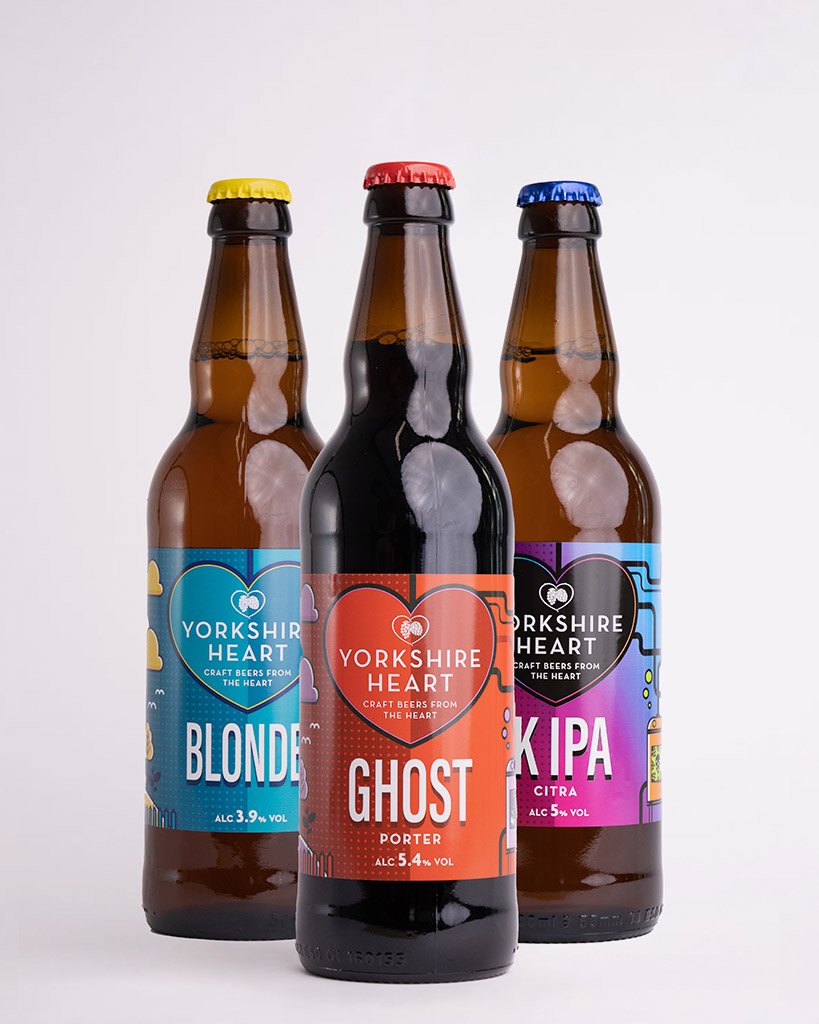 What are IPA beers?

We know that if you aren’t a beer enthusiast you may like the taste of an IPA beer but not actually know what it is.

Well, IPA stands for India pale ale. It is a hoppy beer within the pale ale category. Hops are used as a bittering, flavouring or stability agent in beer and can add to the bitterness of the beer with different flavours and aromas. They are cone shaped flowers of the plant Humulus Lupulus which help to keep beer fresher for longer. As well as making sure that beer keeps its head of foam.

Within this type of beer there are actually different types of IPA which vary in their brewing techniques and production process.  So we will go through a few to help you understand what kind of beers you like-

West Coast IPAs are known to be extremely bitter and have higher ABV (alcohol by volume) than usual IPAs. The malt flavours in West Coast IPAs are practically unnoticeable and instead create a dry finishing craft beer that focuses on the hops.

As an American IPA, the New England style is made with strong hops and a tropical fruit flavour. With a full body and less bitter than other IPAs it is a great choice to start out with if you’re just beginning to try IPA style beers.

Originally the English IPA was a hoppy golden ale made of British hops which has grown into a beer with floral and earthy hop notes and normally has a strong fruity flavours from the yeast. It is a balanced and rounded IPA, with a light character.

A hazy IPA gets its name from being hazy in appearance with a cloudy composition due to it being unfiltered during the brewing process. They usually have a creamy texture with a fruity flavour and little bitterness.

Session IPAs usually have less alcohol in comparison to other IPA beers as they usually have an ABV of between 3-5%. They are low in alcohol content, so they are very similar to English bitters.

Double/Imperial IPAs have a higher hop concentration and so use more malt which leads to a high ABV over 7%. However it isn’t too bitter. If you are used to regular IPAs, try venturing out to double or imperial IPA beers.

At Yorkshire Heart we brew a range of beers, including IPA that is available to buy on our online shop.

Our best selling IPA is the Silverheart IPA with spice, lemon and citrus flavours with a 4.0%.

Another popular bottle is the 5% Citra IPA. It packs a punch with incredible flavours and aromas of grapefruit, passionfruit and citrus fruits,

We also have our Nelson Sauvin beer that is only brewed once a year during our harvest time. It is brewed to 7% using Nelson Sauvin hops from New Zealand which then has 25 litres of juice from our Seyal blanc grapes added to it. Then alongside some sparkling wine yeast to create a second fermentation it is  left to mature for 4 weeks in the tank.

No products in the basket.